The second skill called Pride of Ice belongs to Aurora hero. This passive skill allows Aurora to get one energy bar every time using skill. After the four energy bars are filled, the next skill released by Aurora will freeze the target. This passive skill is very effective in stopping enemy movements. 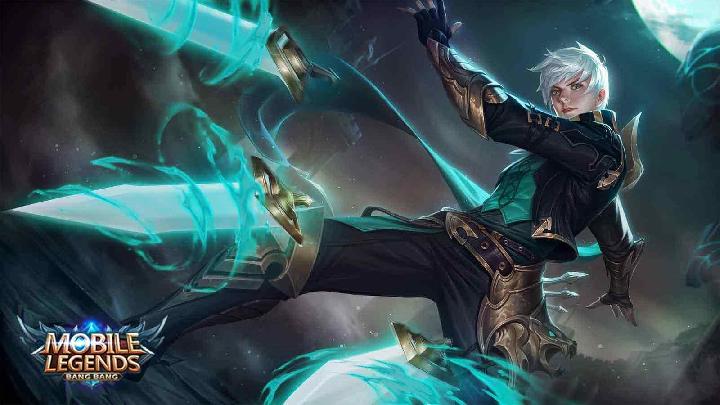 A third skill named Bloodthirst belongs to Balmond. With this skill, Balmond will get 10% regen HP when killing an opponent hero and get 4% HP regen when killing minions.

The fourth skill is Pursuit owned by Alucard. This skill allows Alucard to jump directly to the target. With this skill, Alucard will provide damage of 1.2x normal attacks when landing on the enemy.

The fifth skill is Noumenon Energy Core which becomes Lolita’s passive skill. This skill will provide a shield buff to the teammates who are close to him. This skill is very useful when doing a clash team because a teammate will get additional buffs which is very helpful when a teammate is hit by an attack.